John Batki is a kilimologist, writer, translator, and visual artist. He was born in Hungary and has lived in the United States since age 14. His work explores aspects of the verbo-visual continuum. 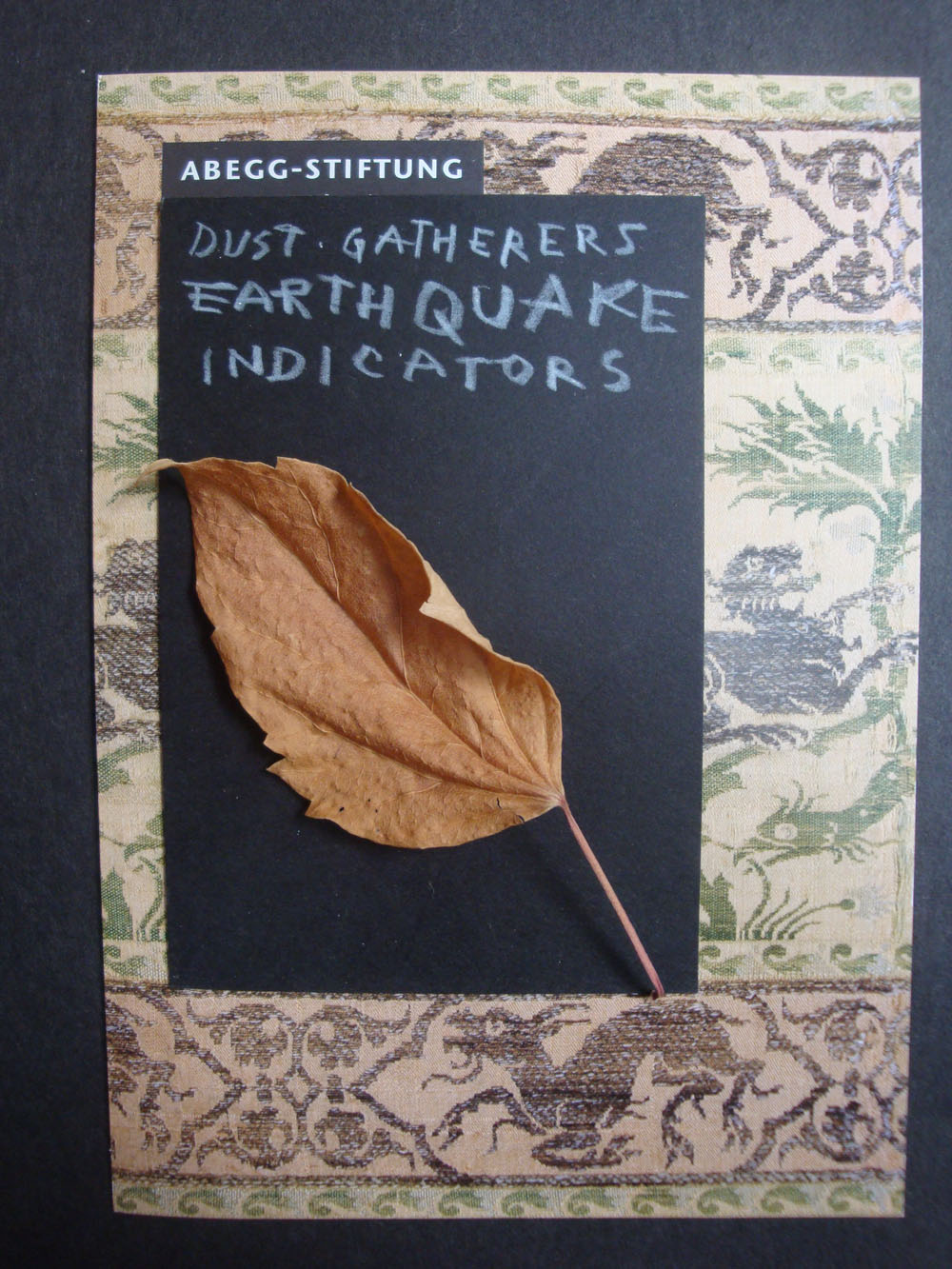 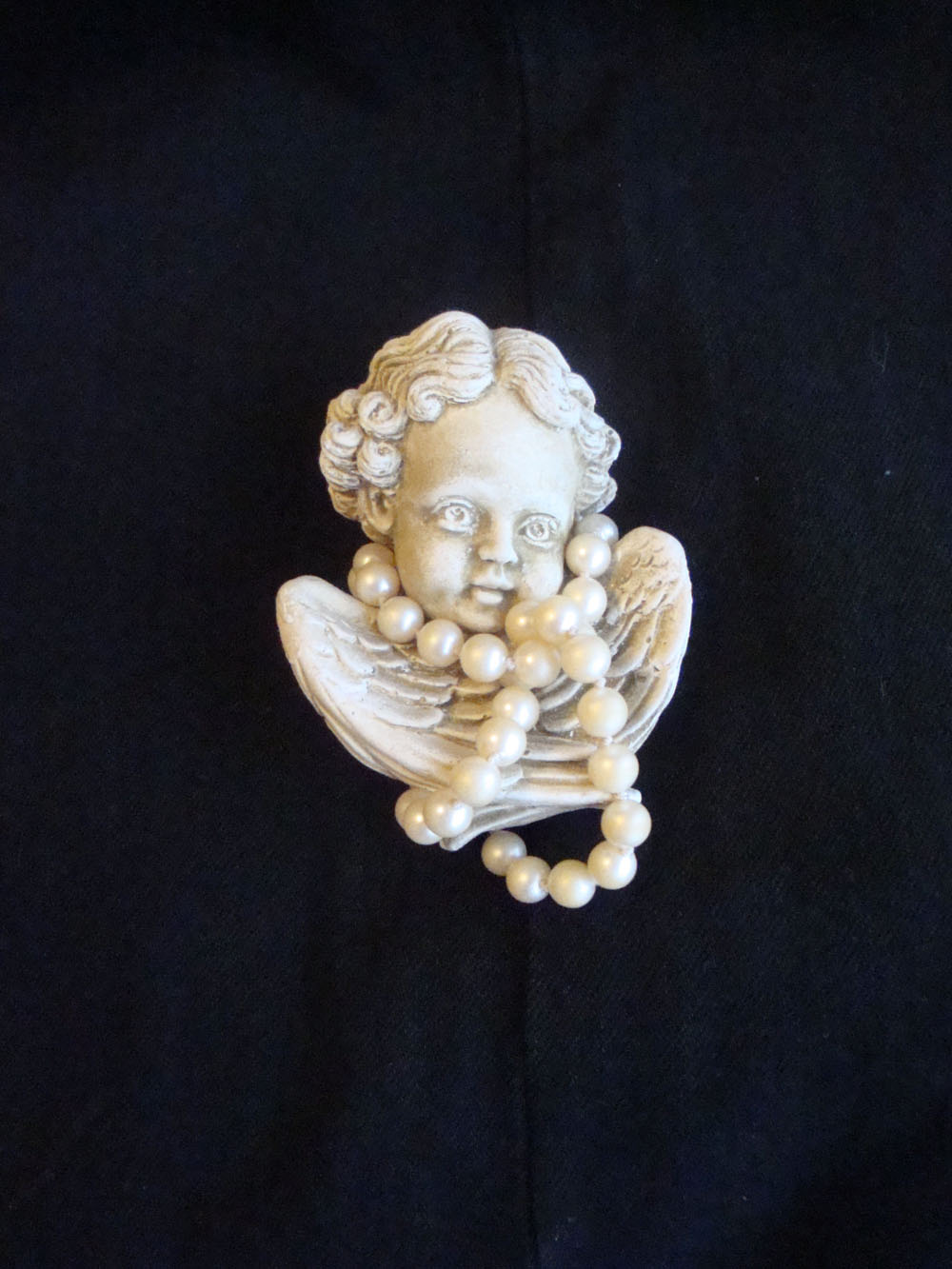 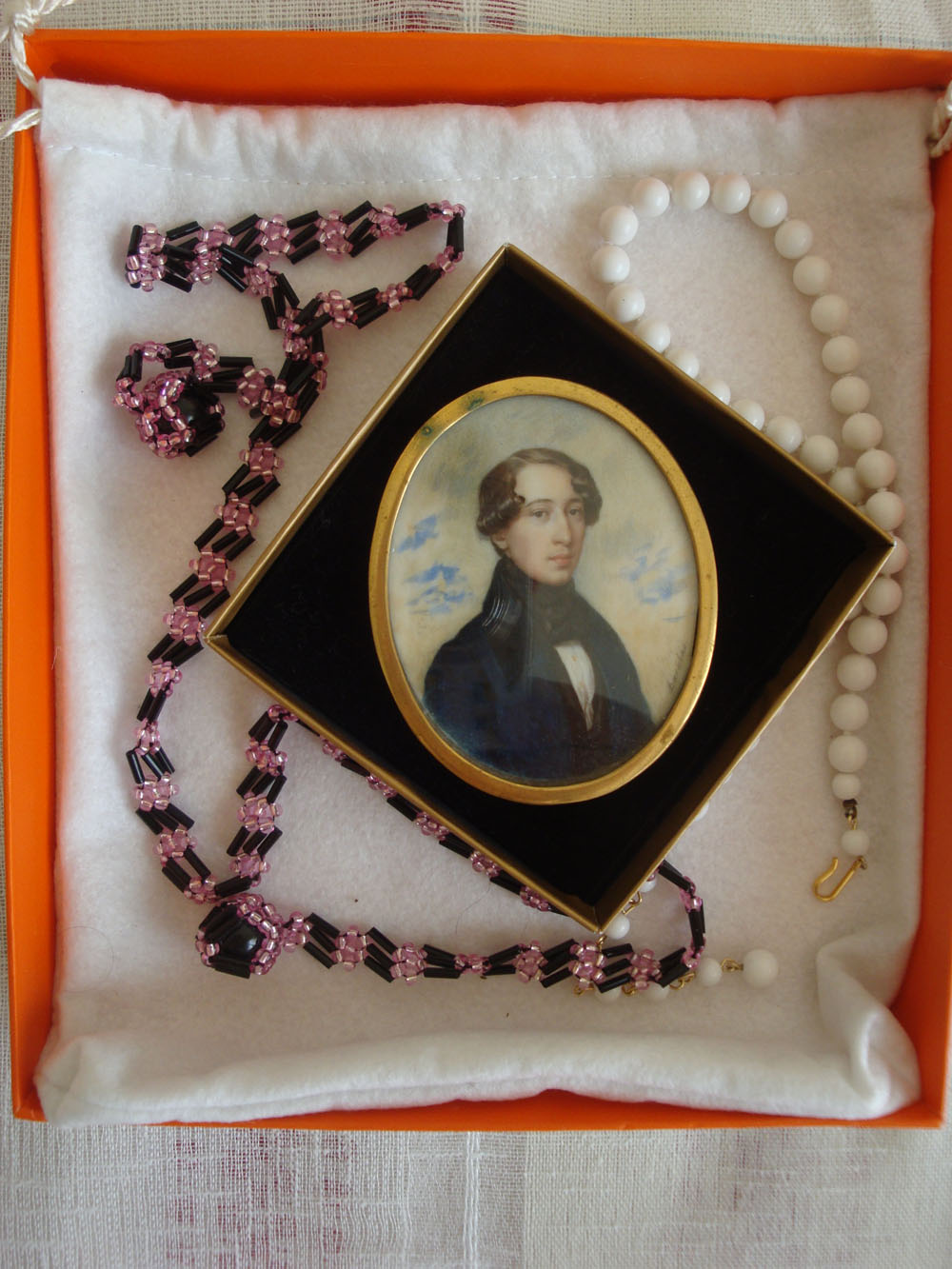 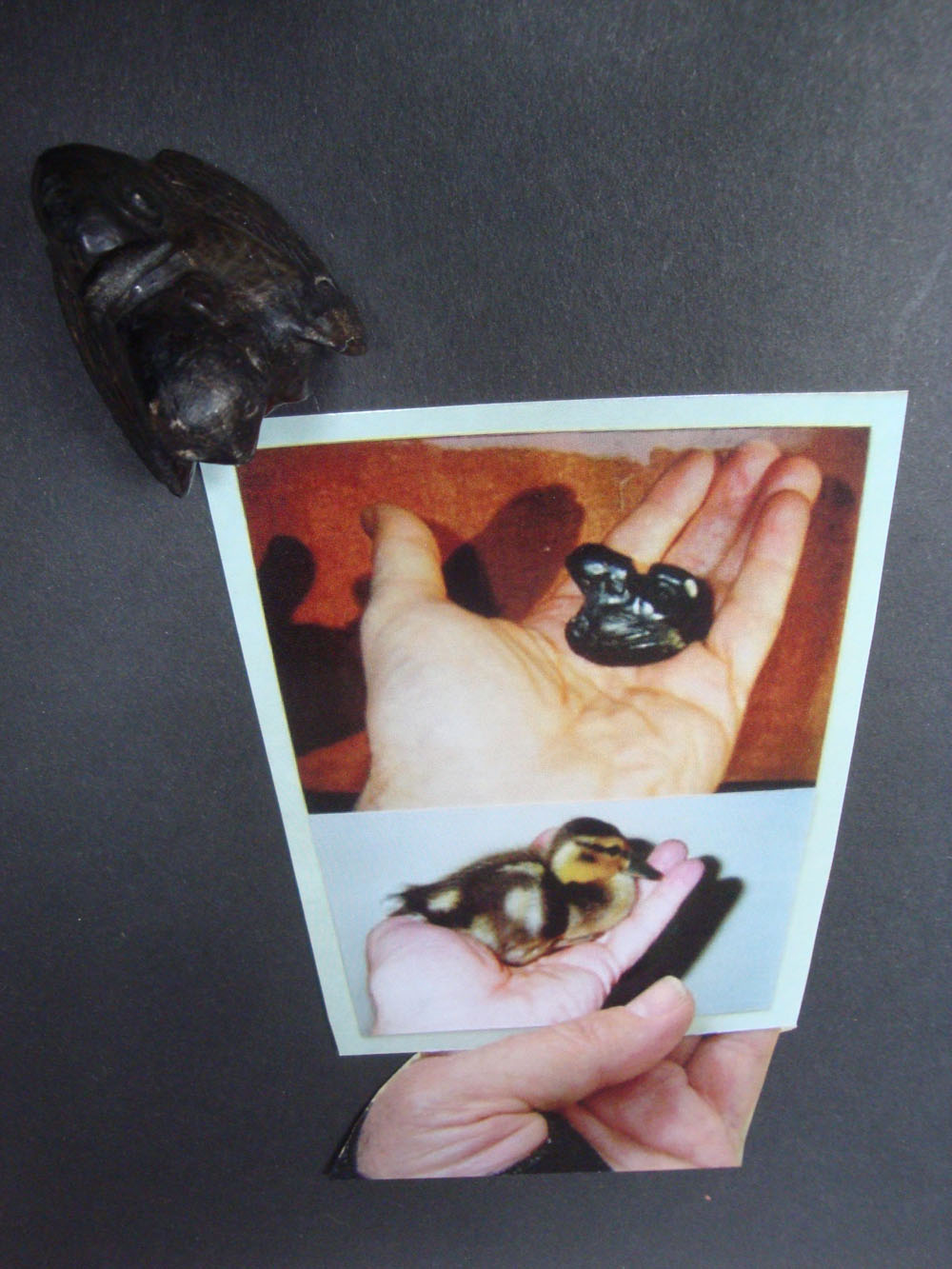 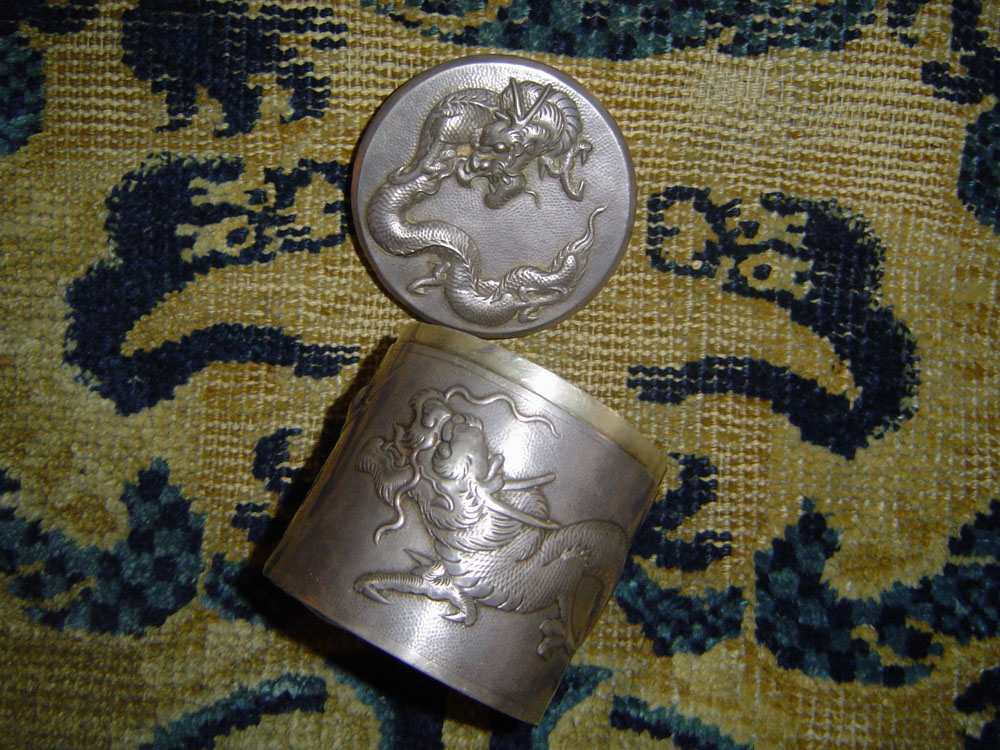 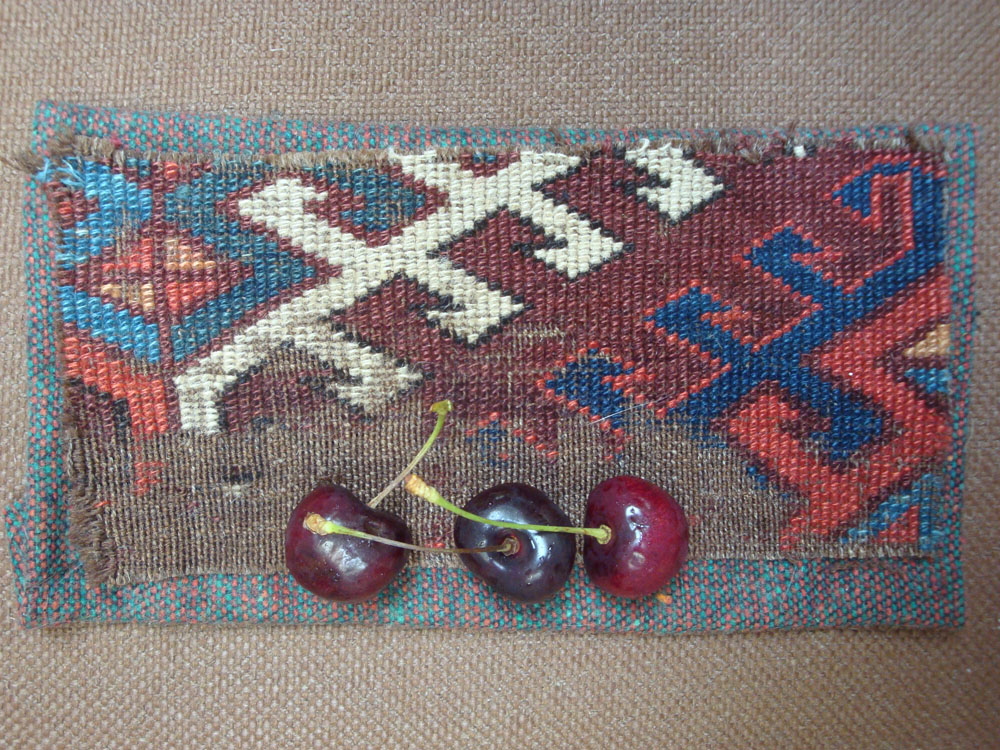 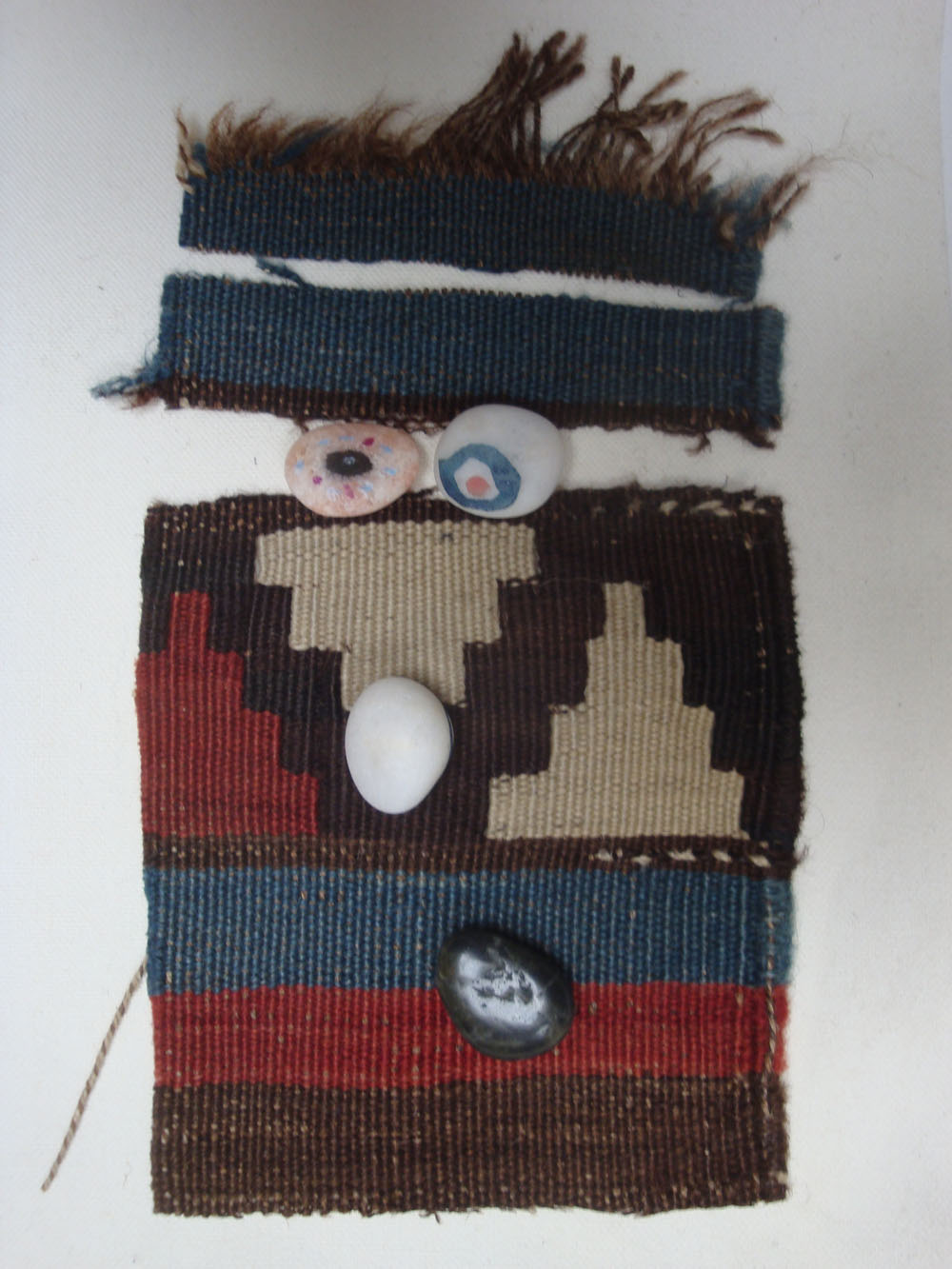 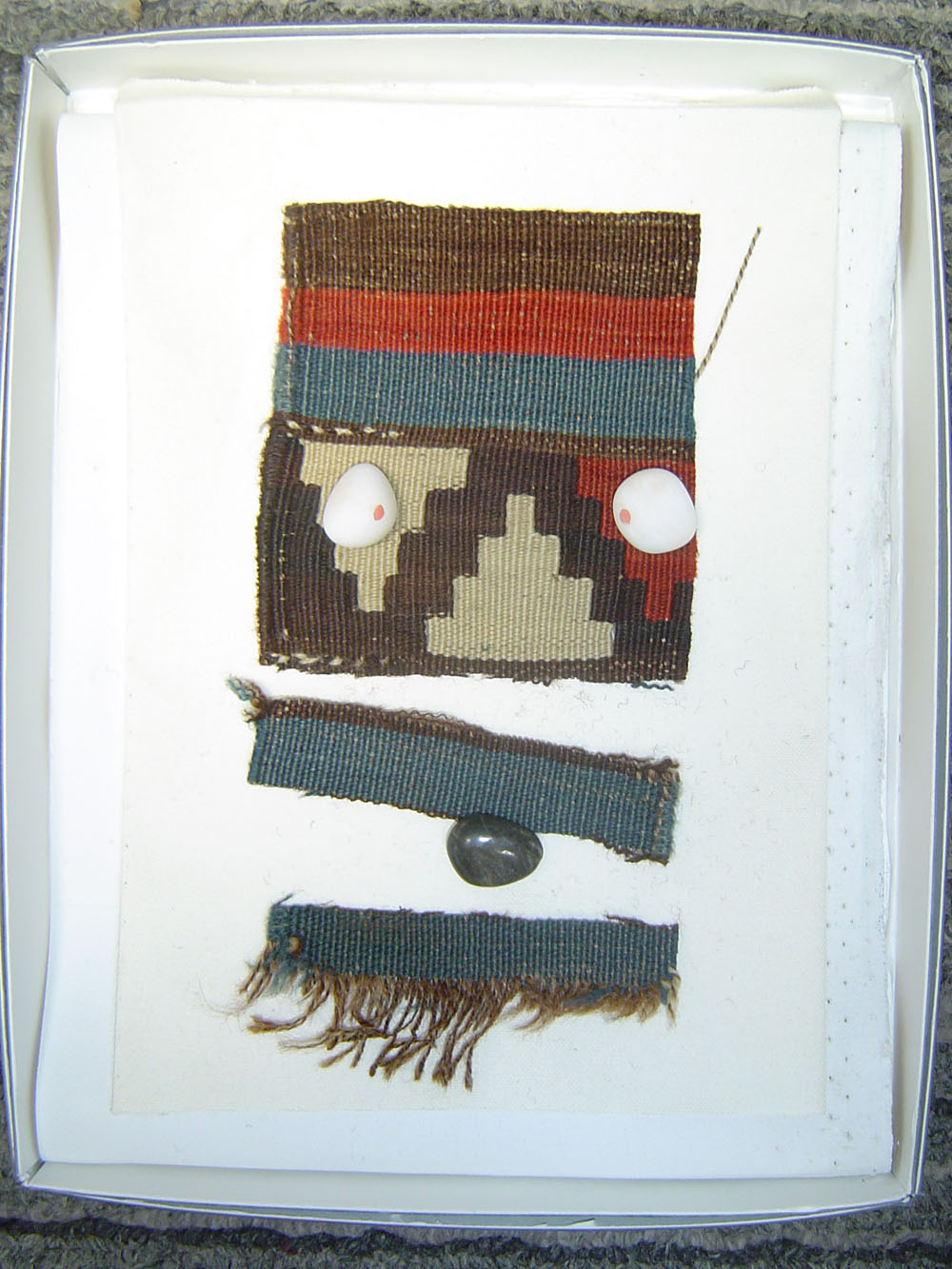 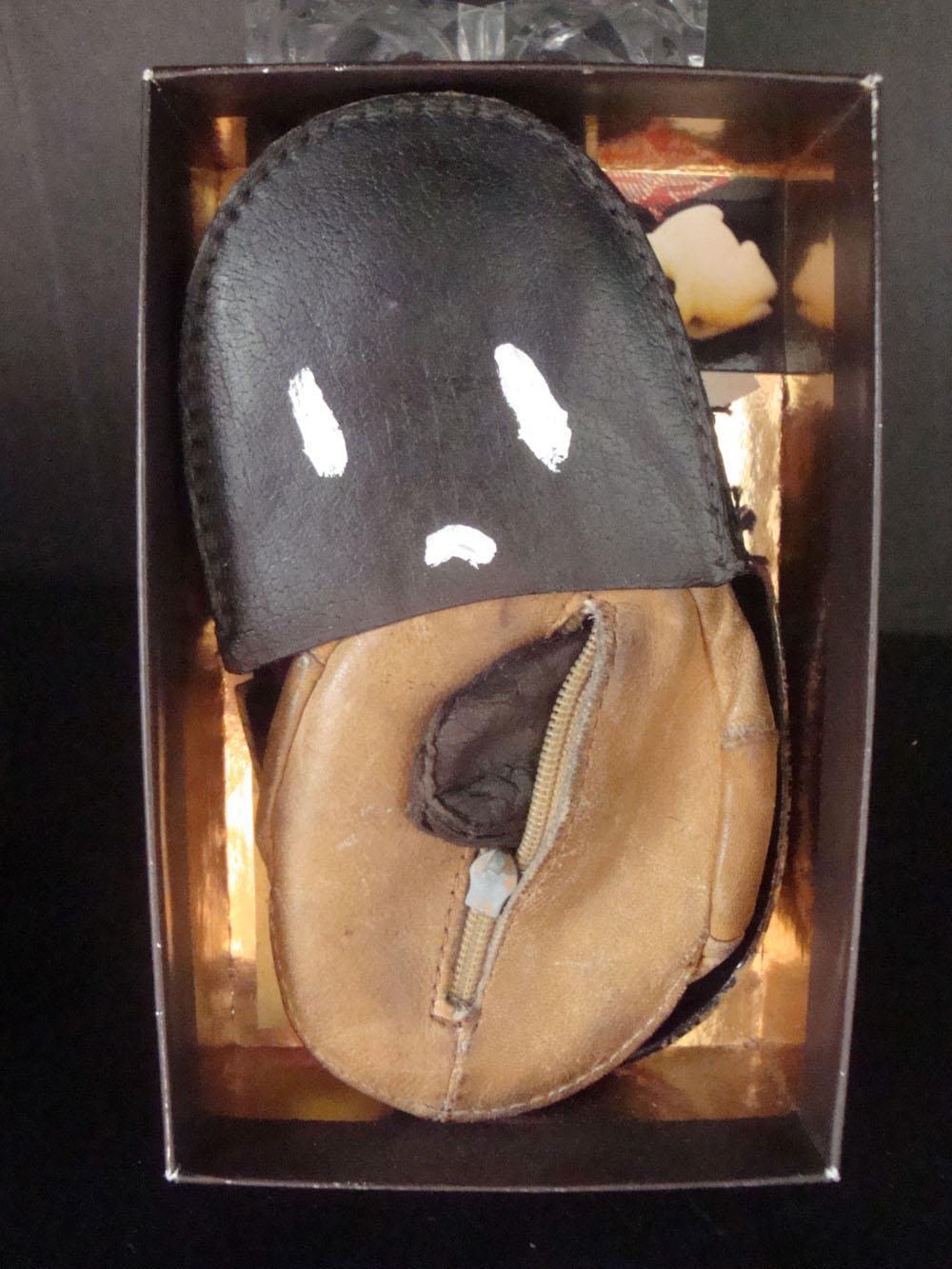 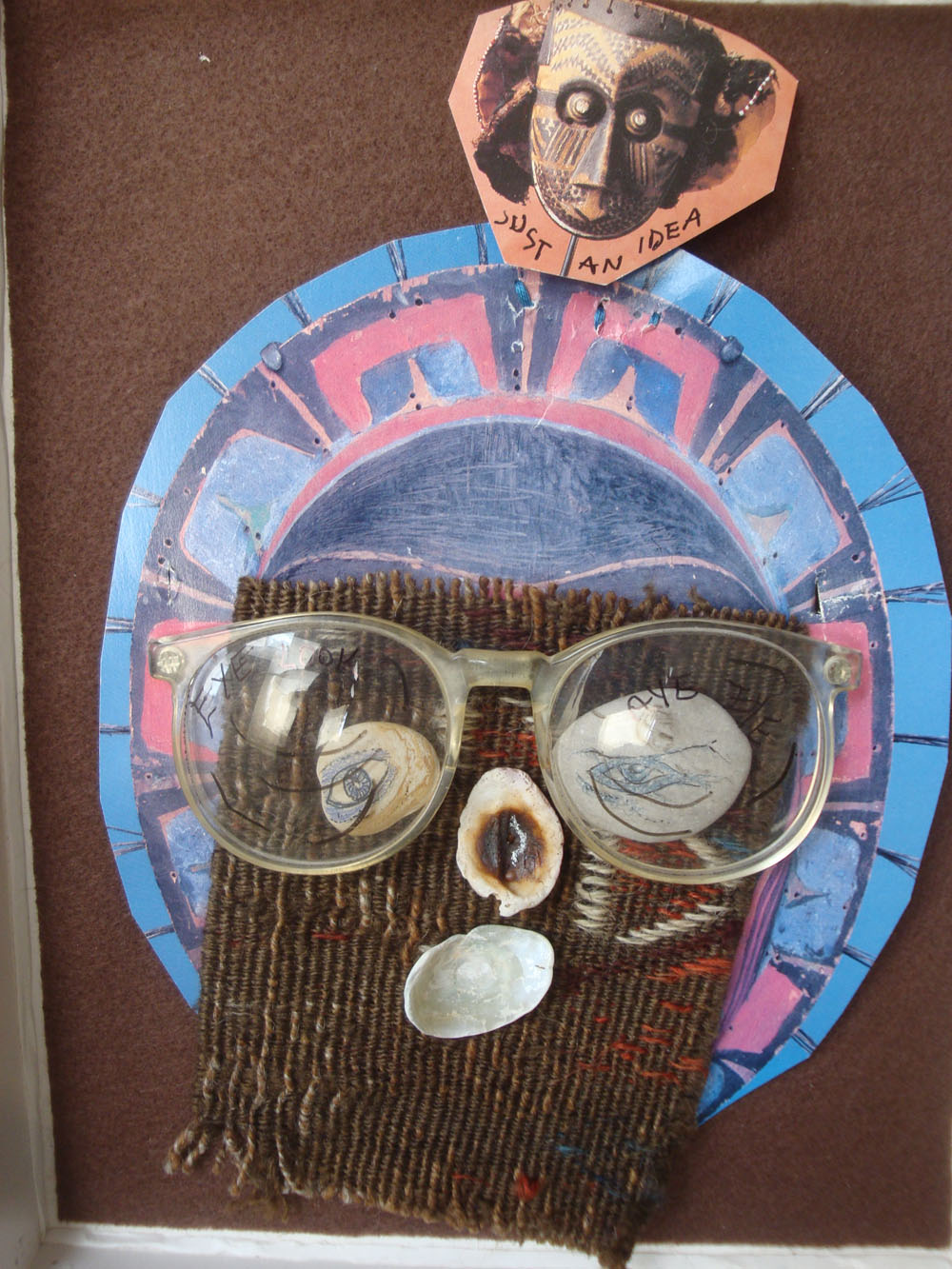 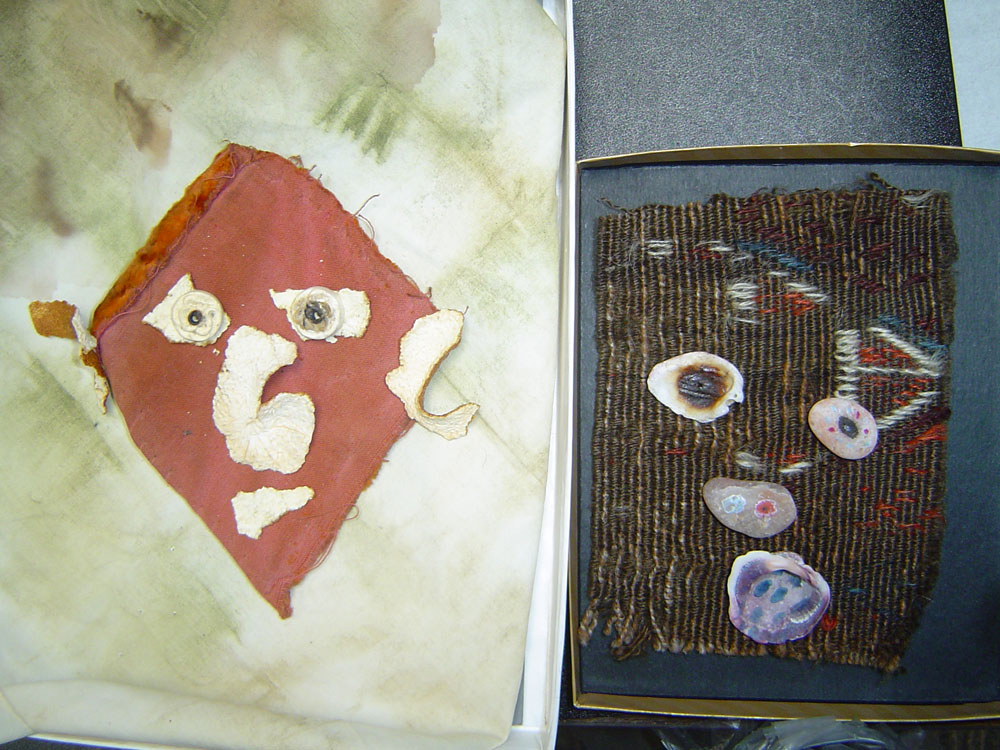 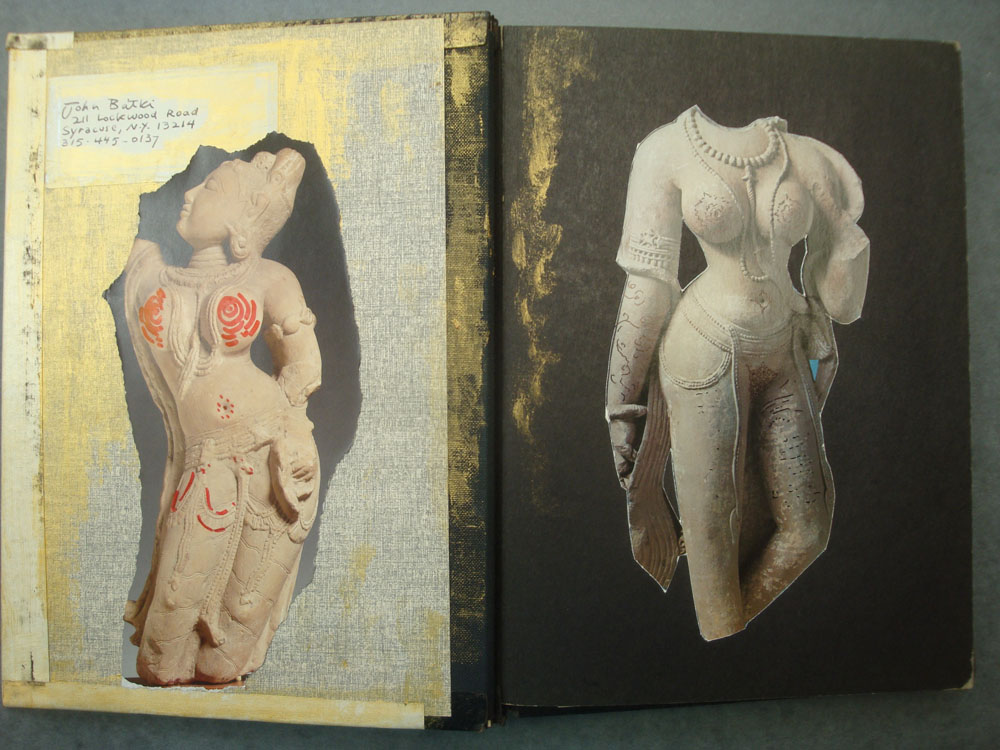 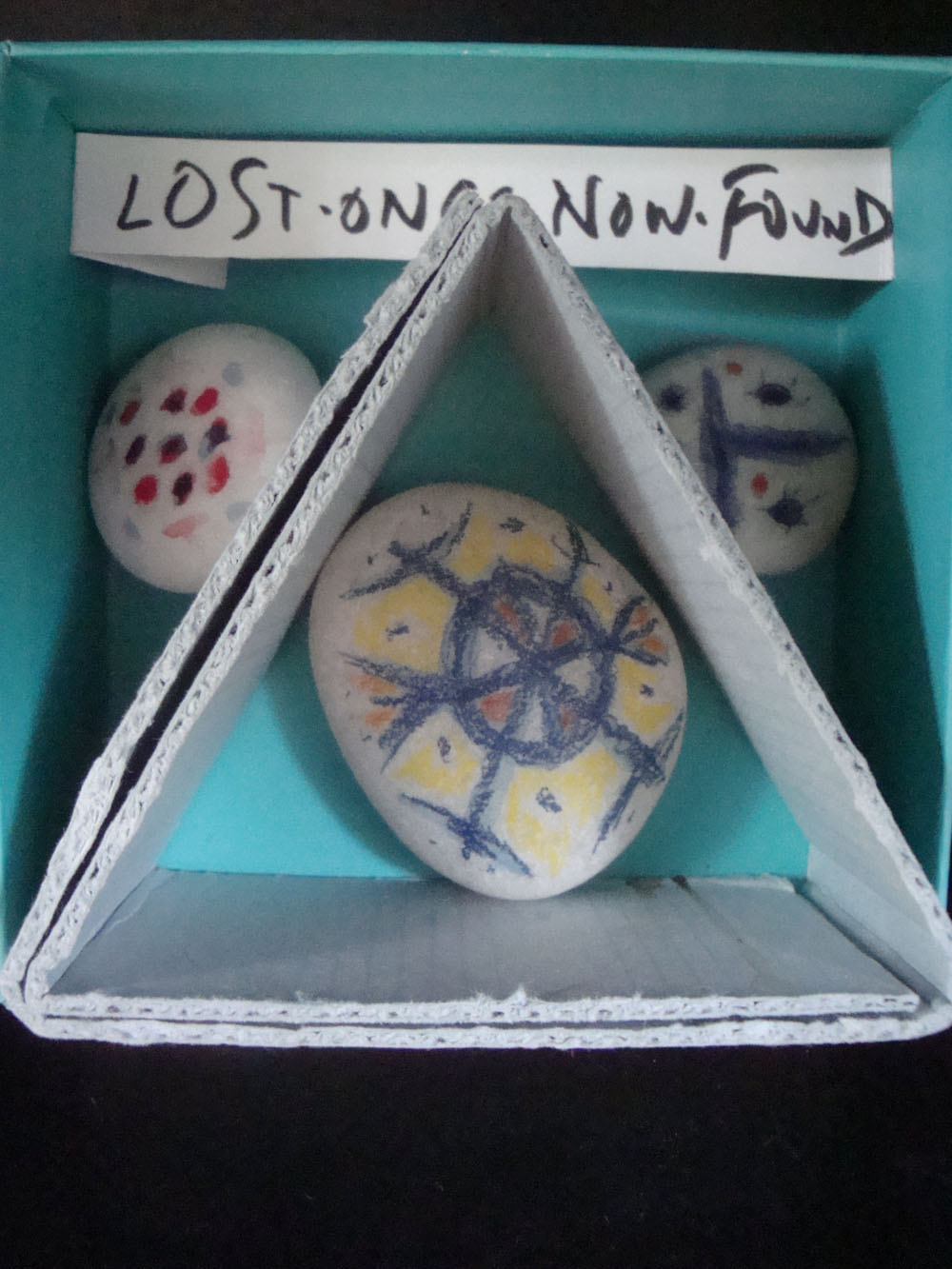 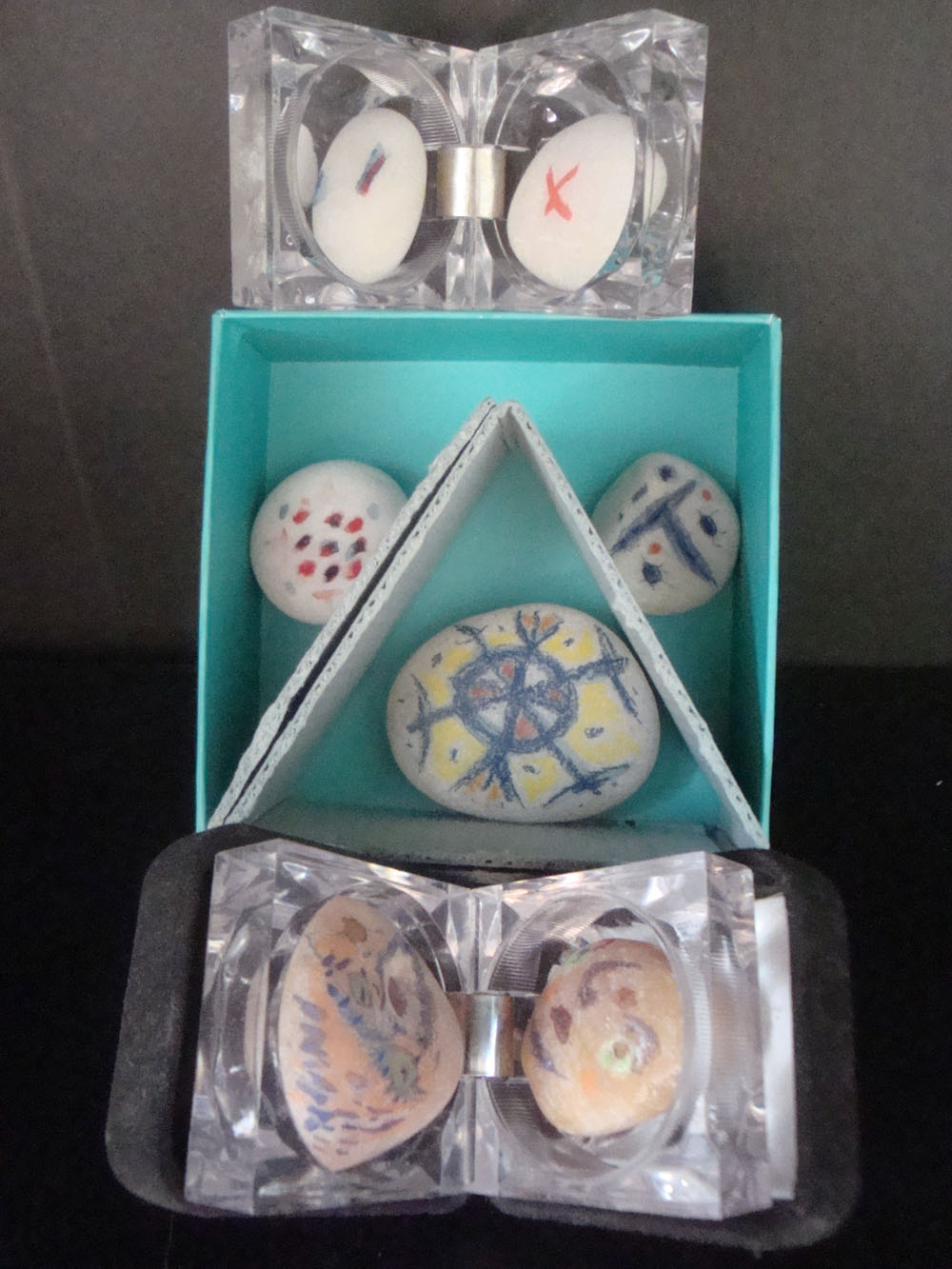 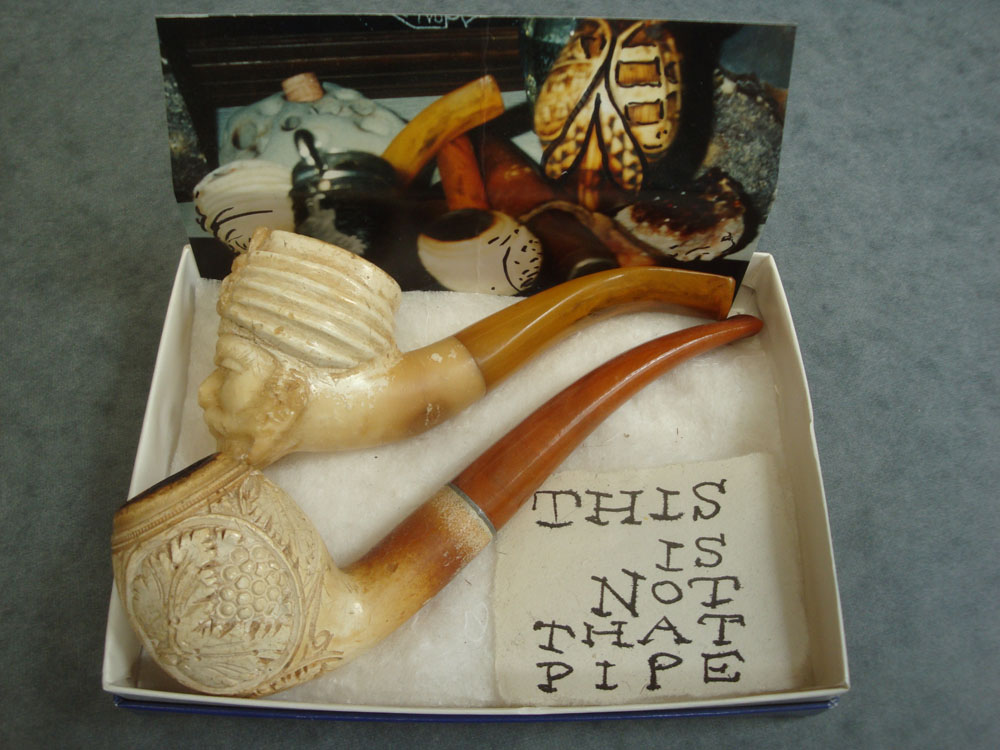 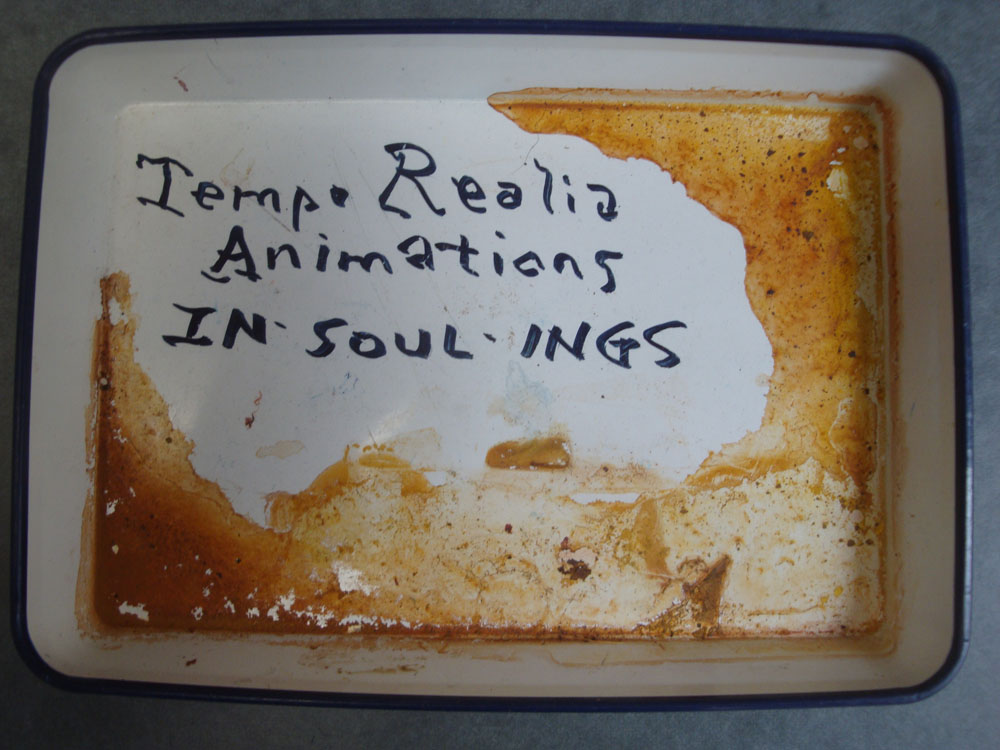 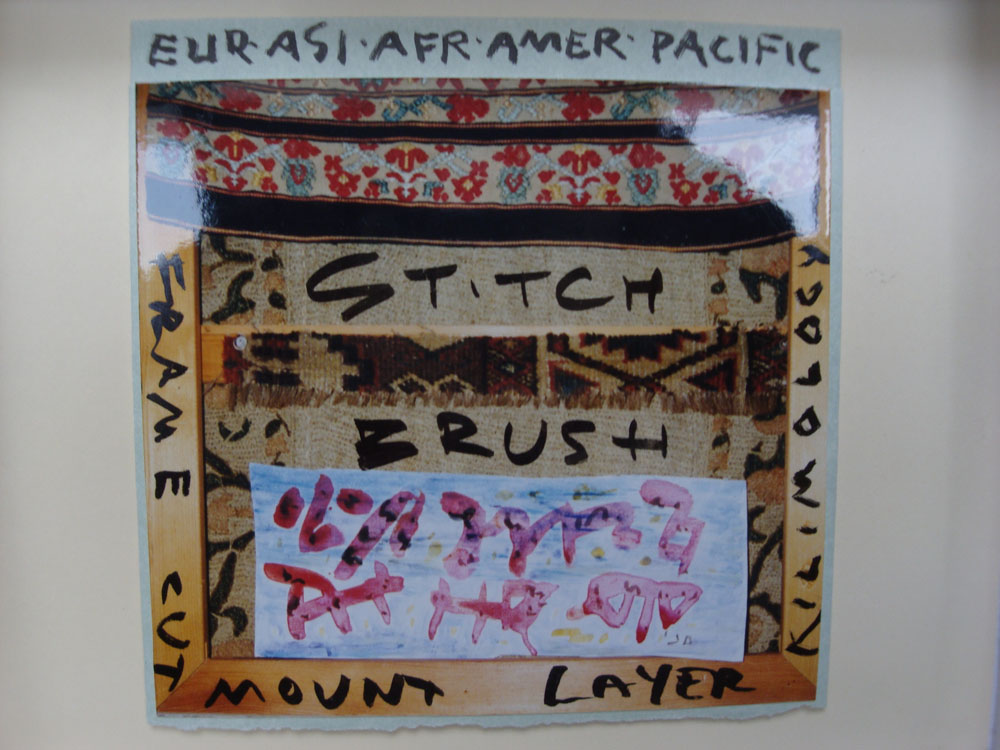 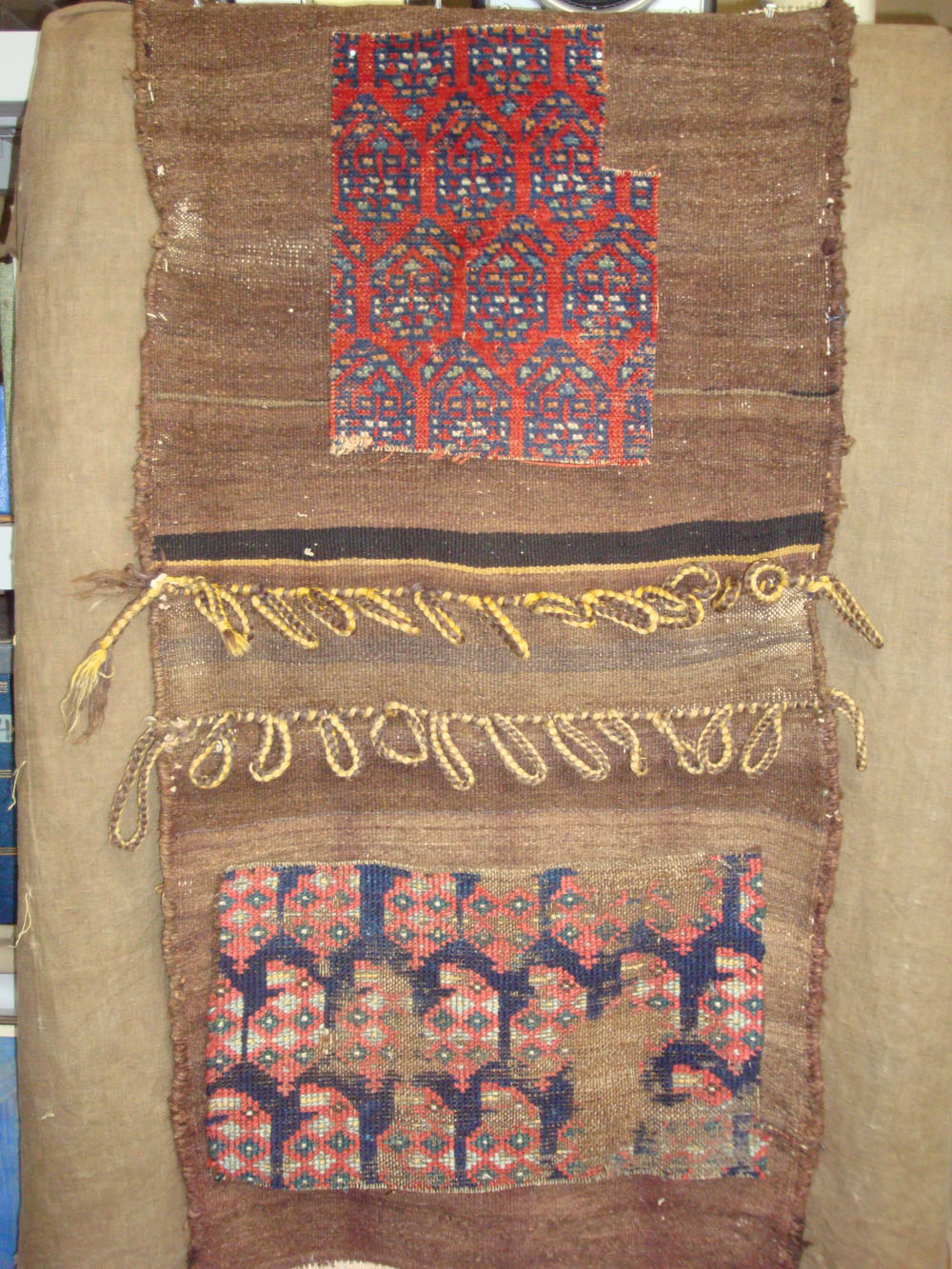 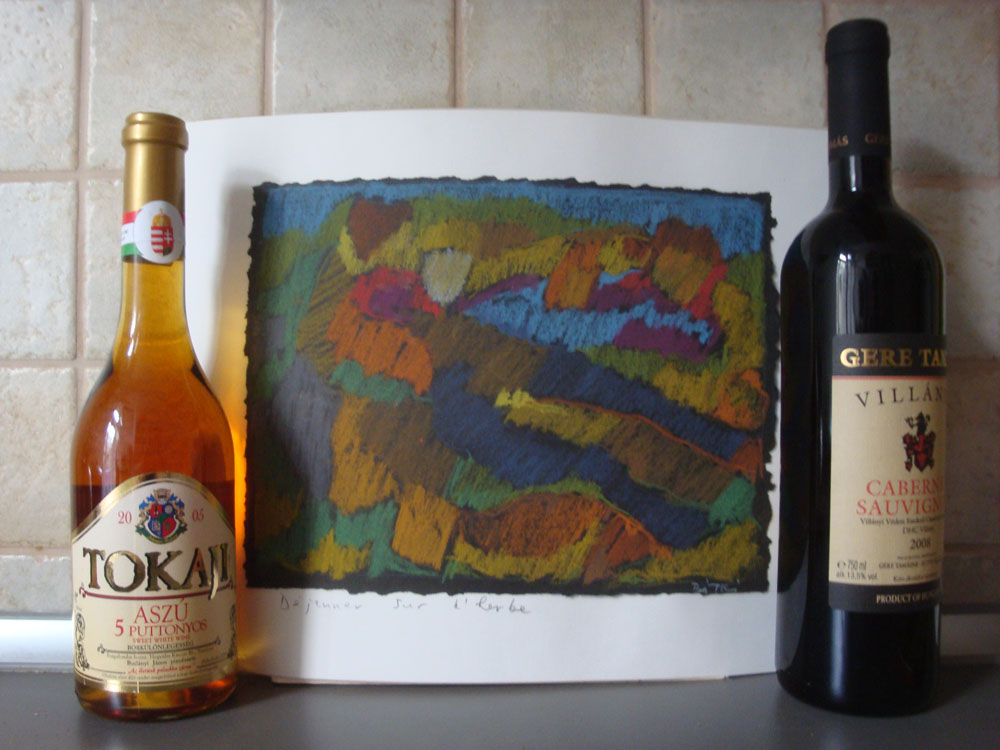 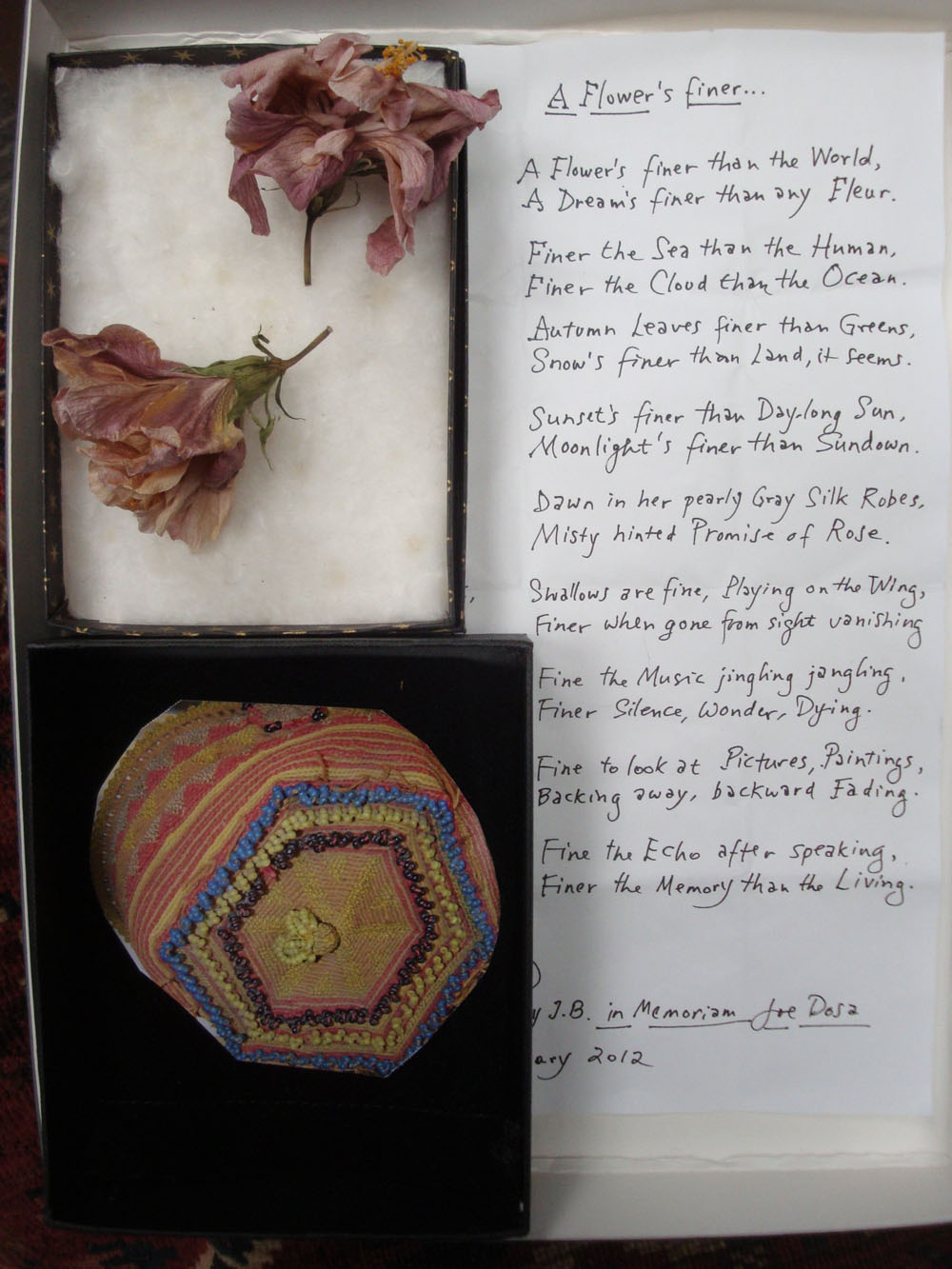 Life is a finite, ready-made task, an endurance no one wants to forgo before it’s time.  We live out our lives the way the seasons follow one another with perfect aplomb.  Human life has a spring, a red-hot summer, an autumn prolonged into a yawn, a winter calmative, flawlessly attuned to the calendar’s call.  We […]

Alan Kennedy suggested I post this brief essay, originally presented in 1996 as a talk and published as Discussion Paper 29, Collegium Budapest/Institute for Advanced Study, with illustrations from monographs by Marija Gimbutas (The Goddesses and Gods of Old Europe; The Language of the Goddess). John Batki The Ancient Goddess in Krudy’s SUNFLOWER Gyula Krudy’s […]

Tossing the heads of cut grass with a quick peek at the sparrows a mighty wind scooped me up once out of an April evening’s shadows.   She was looking for her children and found me on the way. She roared her joy; I smiled, rocked on her huge breast lull-a-lay.   She swept me […]